Get on top of your game with all the latest
training drills, exclusive sales and more.

Don't worry. We help you share hockey stories, not your email address. 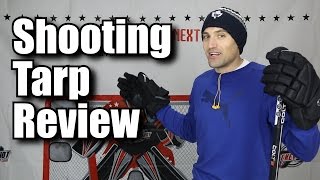 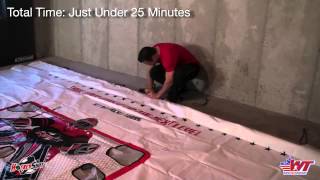 If you want the glory of a goal-scorer you have to practice your shot. HockeyShot’s Extreme Hockey Shooting Tarp lets you do that without the fear of damaging a wall or breaking a window. You can set it up inside or outside in any weather and get to work. Check out the Crowd Goes Wild Shooting Tarp for an even better looking tarp!

Testimonials by the Pros

Show Us How You Train

View Photos From the Community and

Very easy process and easy to deal with

This thing has saved my basement walls. It catches the pucks beautifully and as claimed. I bought a board for right behind the actual goal area though since if you send a zinger top shelf it might hit the wall behind , but just in the two top corners and only with an adult’s hard shot. It says to have at least a foot between the wall and the tarp, but I would suggest that me measured from the back of the goal area of the tarp since that extends further back and might touch the wall. Also if you want, banking the two ends of the tarp toward the shooter helps drop any pucks that deflect to the sides .